The potato has a long and interesting history. Here are a number of interesting facts about the potato:

For further information on potatoes including nutritional details and some delicious potato recipes please visit the following websites:

Come Visit Us At The Potato Industry Event

Come and visit us at stand 189 in the Yorkshire Event Centre, Harrogate at the 2021 Potato Industry Event on November 24th & 25th. 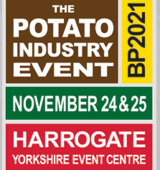 We are delighted that Potatoes in Practice is going ahead this year and we are looking forward to showcasing some of our newest varieties. With our latest varieties including Buster, Buffalo & Sensation on display along with our more established … Read more… 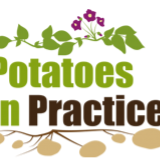